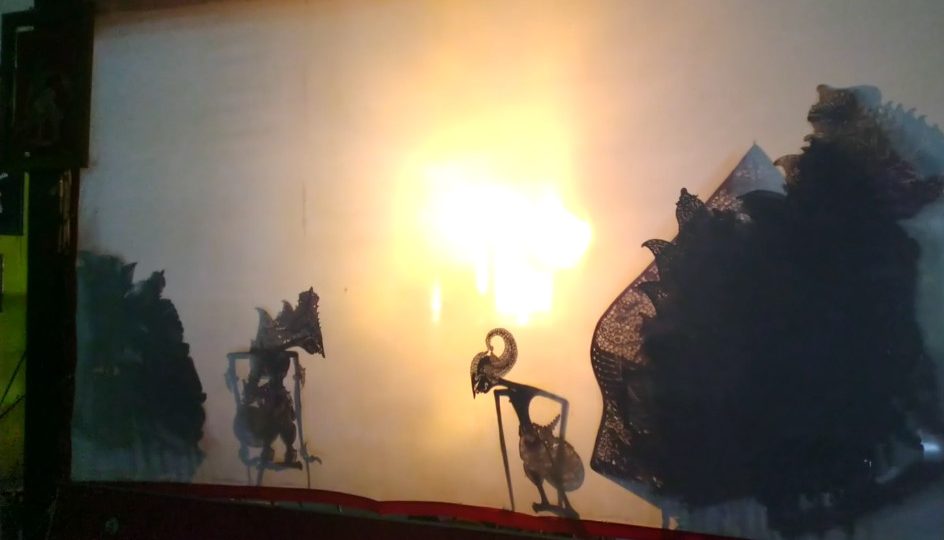 Puppet is the traditional performing arts. There is no evidence that Puppet existed before Hinduism came to Southeast Asia, brought by Indian traders. However, there might be a very good thing indigenous storytelling traditions that had a huge impact on the development of the traditional puppet. The first record of the puppet show is from an inscription dated 930 AD, says Sir Galigi are playing puppets. From that time until now seems certain features of traditional leather puppet theater remains. Galigi was an itinerant performer who was asked to perform for a special royal occasion. On the show featured a story about the hero Bhima from Mahabharata story.

Is the mastermind behind the shadow puppet players overall performance. The player that sit behind the scenes and tell stories. With a traditional orchestra in the background to provide a resonant melody and rhythm of conventional, Dalang modulates his voice to create suspense thus heightening the drama. Always climax in the game with a victory of good over evil.

Hindu culture arrived from India and slowly – the land is adopted as the local belief system. The Sanskrit became the literary and court language of Java. The Hindus changed the puppet to spread their religion, mostly by stories from the Sanskrit literature. Then, a mixture of Islam puppet play was praised as harmony between Hinduism and traditional Javanese culture. On Java, the western part of Sumatra and some areas continue to play the old stories for decades, but the influence of Hinduism apply and traditional stories either fell into oblivion or be integrated in the drama of Hindu religion. The numbers of puppet are also present in the paintings of that time, such as the roof of the courtroom in Klungkung – Bali.

As Islam began to spread in Java, look God in human form whatsoever is prohibited, so the style of painting and shadow play was apparently applied form. Raden Patah wants to see the puppets in the traditional form, but failed to get permission from the leaders of Islam. As an alternative, the religious leaders converted to Islam a puppet puppet doll prototype made of lambskin, and displayed only the shadow, not the numbers themselves. Figures illicit images only their shadow shadow puppets on display births.