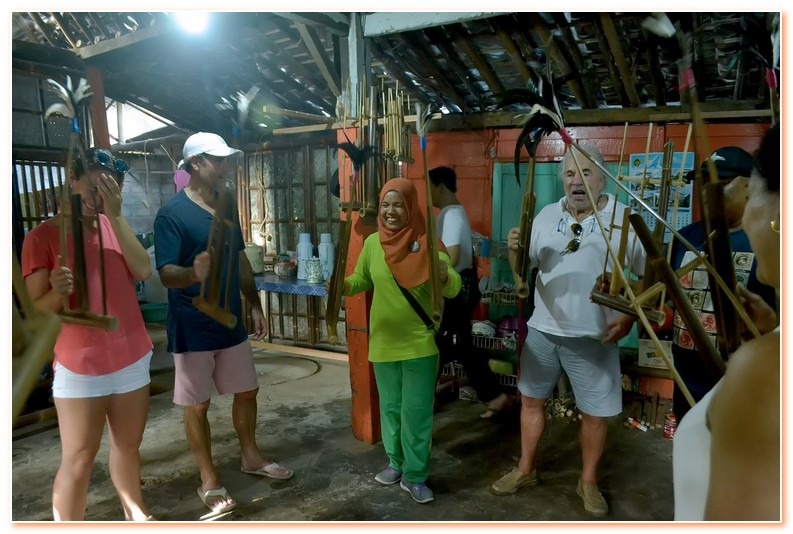 Approximately 40 kilometers (25 mi) northwest of Yogyakarta, Borobudur is located in an elevated area between two twin volcanoes, Sundoro-Sumbing and Merbabu-Merapi, and two rivers, the Progo and the Elo. According to local myth, the area known as Kedu Plain is a Javanese ‘sacred’ place and has been dubbed ‘the garden of Java’ due to its high agricultural fertility. Besides Borobudur, there are other Buddhist and Hindu temples in the area, including the Prambanan temples compound.

During the restoration in the early 1900s, it was discovered that three Buddhist temples in the region, Borobudur, Pawon and Mendut, are lined in one straight line position. It might be accidental, but the temples’ alignment is in conjunction with a native folk tale that a long time ago, there was a brick-paved road from Borobudur to Mendut with walls on both sides. The three temples (Borobudur–Pawon–Mendut) have similar architecture and ornamentation derived from the same time period, which suggests that ritual relationship between the three temples, in order to have formed a sacred unity, must have existed, although exact ritual process is yet unknown.